Are We Living At the End of History?

Archaeology and prehistory inspire wonder as we study civilisations from the beginning of the world. But it also creates an uneasy feeling that we are living at the end of it.

It is so hard to imagine our world still existing after all the time that has passed, passes again. Casting our minds so far back into the past comes with the speculation of whether, in many years into the future, the lives we live today will be studied. Our self-imposed mass extinction, however, may mean that there will be no one left to study us. We may be the last existing civilisation, and the first to be unknown by any other.

Archaeologist Alice Roberts is very clear in her writing that studies and conclusions of the past are also studies and conclusions of the present. Imposing our ideas on the past can tell us more about the present that the time we are imposing on to. For example, concluding that skeletons buried with swords are men, and mirrors are women says more about gender in our society than societies gone. But what can it say about the future? The study of archaeology cannot help but imagine our own societies as the studied. Learning about past civilisations puts our own into the spotlight. Looking that far back into the past through the portal of an archaeological find also creates a portal to look that far into the future as well. It materialises an amount of time that is otherwise inconceivable and therefore unthought of.

Climate anxiety is manifesting in the young generation as the all-consuming realisation that we are nearing the end of the world as we know it. One of the many ways it can materialise is by realising that we might be living at the edge of human history, of our time. It comes with an unshakable feeling that we won’t be studied as our ancestors are, because, if we watch the news at all closely, we realise there might not be anyone left to study us.

Photo by Markus Spiske on Pexels 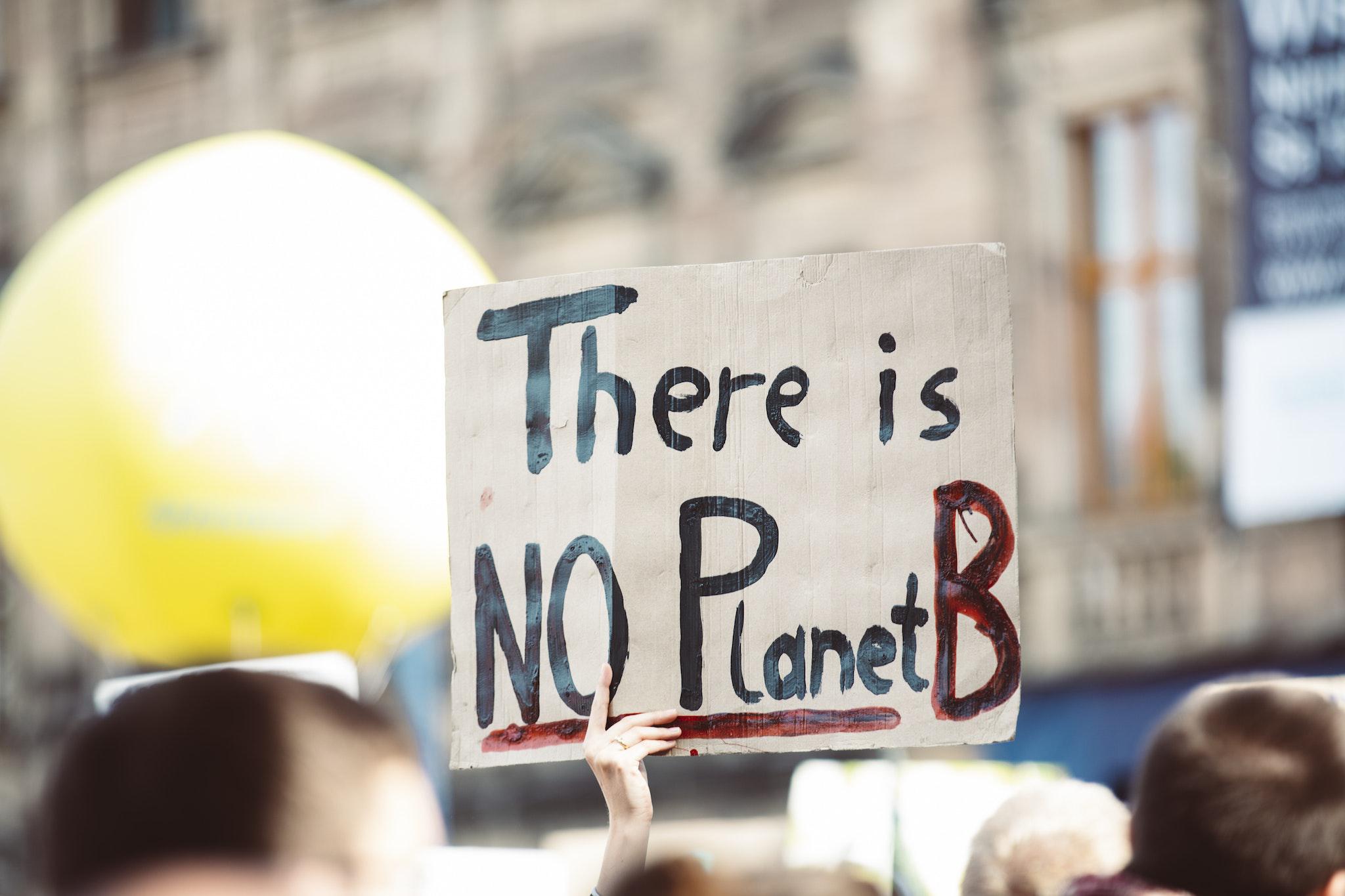 Humans are speeding up the rate of extinctions, including our own. “I would say it is too much to say that we’re killing the planet because the planet’s gonna be fine,” says biologist, Tony Barnosky, “What we’re doing is we’re killing our way of life.”

This anxiety regarding the negative inevitables of the future has also been called ‘collapsology’, a phrase first coined by France's Momentum Institute, and popularised by a 2015 book, "How Everything Can Collapse" by ecologist Pablo Servigne. It poses the question and plausible possibility of civilisation collapse in our lifetime, bought about by socio-economic and environmental issues.

If there are beings left to study us in the next millenniums, will they even be human? Will we have been wiped out and re-evolved into something looking completely different? Thomas Mailund, associate professor in bioinformatics at Aarhus University, Denmark toys with the idea that ‘We could evolve to be smaller so our bodies would need less energy’ for the increasingly populated planet. But he also believes that the question of what we will evolve into if we get that far is technological rather than biological. He wonders if there will be specific breeding or mass implants. We already use implants for optimum functioning, hearing aids, for example. Or, if the clock is reset on humanity and we start from scratch, we might end up completely unrecognisable, alien almost.

Archaeology asks what if we were to be studied in millions of years, would we leave behind to help studiers? In burials of the past, so much is lost to decomposition; clothing, wooden ornaments, and anything made out of degradable materials. Little that we use today will erode, even our clothes contain acrylic or plastic – a treasure trove of information for archaeologists of the next millennia. But will anyone be around to reap the fruits of our recorded existence?